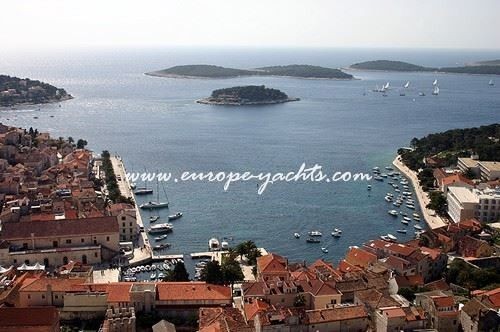 Is the sunniest, most popular and the island with the most guests in the Croatian Adriatic Sea. Hvar has been elected as one of the ten most beautiful islands in the world (by Conde Nast Traveler Magazine, November 2006).

Rich cultural and historic heritage that dates back to pre-historic times, unique gastronomy, beautiful beaches and bays, crystal blue sea and the hospitality of the local people are the guarantees of a holiday you will always remember.

From the sea, we get the sight of a waterfront promenade strip bordered with a row of palm trees and seven centuries old walls, overtopped by the fortresses protecting Hvar, extending downwards to the town and to the Venetian loggia. Coming from the central part of the island or using the road from the ferry harbour we arrive at the magnificent piazza, a square generally considered the most beautiful of the kind in Dalmatia, dominated by St. Stephen’s Cathedral and bordered by the palaces of Groda and by the cascading stone-built houses of Burak. But, no matter from which point this town is approached, Hvar straightway presents itself as a monument. Centuries have ground its stone, epochs, above all renaissance, have shaped its appearance. Monuments within monuments, monuments on monuments. Hvar is a jewel hidden by the time. 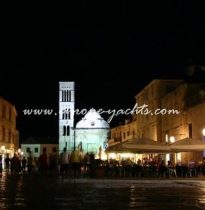 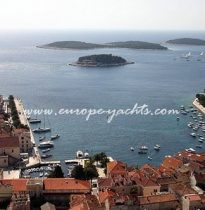 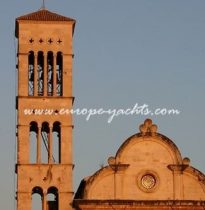 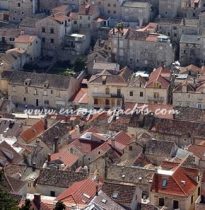 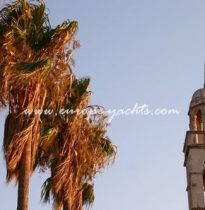