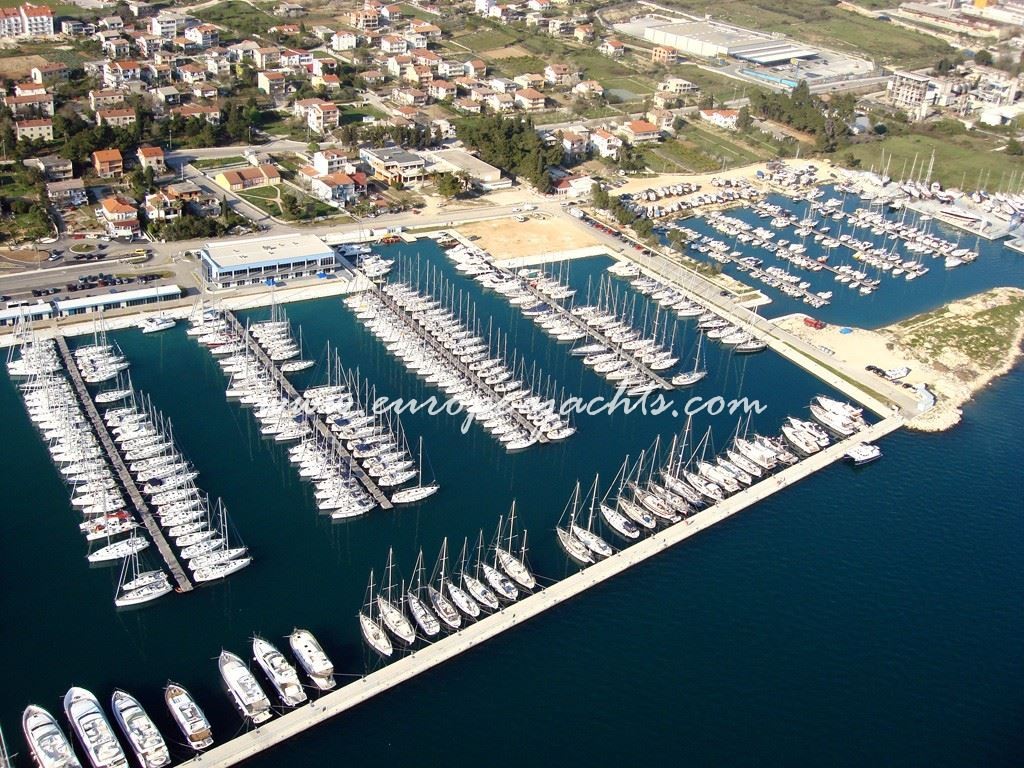 Kastela (Croatia, Central Dalmatia) is situated alongside the coast of bay of Kaštela.

It is very specific because it composed out of seven small settlements that have developed around seven castles and over the years merged into the city of Kaštela.

The Kastela Riviera is a fertile area, about 20 kilometres (12 miles) in length, featuring the first Roman floating docks and 50 places on the long, verdant area, northwest of Split. It is divided into Gornja (upper) and Donja Kastela (lower), and it consists of seven old and two relatively new settlements. The Kastela region with its Mediterranean tone, picturesque landscape and unique composition of natural environment attracted people since prehistoric times. From ancient Greek sailors, Roman patricians, Croatian kings, rulers, Venetian royals to the present sun and sea lovers, as well as mysterious legacies from the past.

Once an ancient Greek port, a stopover point for Roman veterans and a summer place for Croatian kings is today a tourist resort, carrying the same name. Along its long sandy beach there are terraces and viewpoints, tennis and other sports grounds, surrounded by greenery of pine and tamaris trees.

The Jadro River (the original water supply for the ancient city of Diocletian’s Palace) flows through the town of Solin and provides water supply to both Split and Kaštela. Contemporary studies indicate favourable water quality levels of the river near the headwaters at Jadro Spring. Certain other studies of hydrology and sedimentation have been conducted in this area. 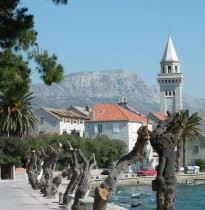 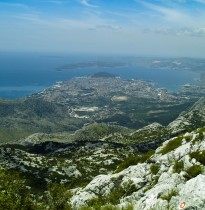 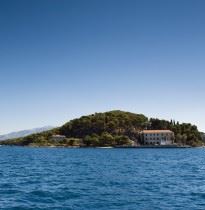 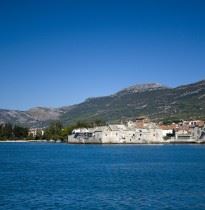