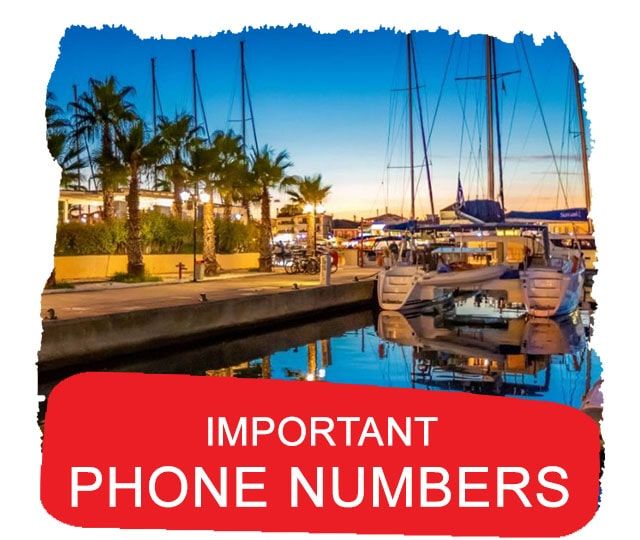 Via the phone line of the Athens Marine Meteorological Centre of the Hellenic National Meteorological Service, one can obtain a forecast directly from the forecaster on duty for the sea area that one is interested in, available for the public 7:30 – 14:30, by dialing 210 9699171. General weather forecasts are obtained from a pre-recorded message (in Greek) of the National Telecommunications Organisation of Greece (OTE), by dialing 14944.

Regular Weather and Sea Bulletins for Shipping issued by the Hellenic National Meteorological Service are broadcast by the 1st Programme of the Hellenic Radio (ERA 1) in Greek, as are special forecasts and warnings, whenever issued. The frequencies and times of broadcast are mentioned below:
HELLENIC RADIO (NATIONAL NETWORK) (ERA 1)/DAILY/(AM) 7.29 KHz, (FM) 105.8 KHz, (FM) 91.6 KHz/06:05

Weather forecasts are also broadcasted by other state, private and municipal radio stations all over the country, on the FM band, after news bulletins.

The Hellenic National Meteorological Service forecasts are announced on TV by professional Hellenic National Meteorological Service meteorologists, as well as by TV presenters. Greek public and private channels broadcast the weather forecast for the coming day at the end of the news bulletin. In addition, some channels broadcast a special forecast for the entire week.

OLYMPIA RADIO broadcasts pre-recorded Weather and Sea bulletins in Greek and English according to the following table:

Hellenic National Meteorological Service forecasts can also be communicated to vessels via any local Port Authority, upon calling local channel 12 or channels VHF 07, 18, 19, 20 and 2, depending on the locale of navigation.

Weather and navigation forecasts issued by the HNMS, together with any Hydrographic Service announcements, and any announcement of the Ministry of Merchant Marine, are transmitted today via the modern NAVTEX method, at the international 518 kHz frequency. NAVTEX transmissions are transmitted daily to vessels via the coastal NAVTEX stations of the NTO of Iraklio, Kerkyra, Limnos, at the following times:

2. Iraklio, Corfu AND Limnos Radio NAVTEX stations broadcast the weather forecast pertaining to the areas they cover, as can be seen below:

SATELLITE TRANSMISSION THROUGH THE SAFETYNET INTERNATIONL SERVICE, OF THE INMARSAT-C SYSTEM

The weather forecasts are transmitted via IOR to the ships, covering the area of Mediterranean as well as the Black sea area. Full information is available on the WMO official page on the following link: METAREA III.

On a daily basis the HNMS issues three (3) charts (Analysis, 24 and 48 hour prognosis), and eight (8) prognosis wave charts. The vessels equipped with a radiofacsimile receiver, may receive these charts, transmitted by the HNMS Transmission Center, at the times and frequencies indicated below: 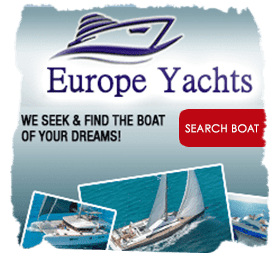